Your gift this Christmas
will help to support
life saving technology

By supporting the purchase of the da Vinci robot, you will be helping to reduce wait times for our patients, as well as offering an alternative treatment option for patients who are ineligible for open surgery.

Your donation today will support the purchase of life-saving equipment, the da Vinci Xi surgical robot.

This innovative piece of technology allows for a minimally invasive surgical approach, giving our patients faster recovery times so they spend only days, rather than weeks in the hospital.

Your support will also be helping to reduce surgical wait times, as well as offering a potentially life saving avenue of treatment for patients who are not eligible for traditional open surgery.

The cutting-edge robot is used to treat many types of cancer. In the control of our specialist surgeons, it can manoeuvre around vital organs while getting precise margins when removing the tumour, meaning better outcomes for our patients.

"It is a platform where there is a machine that mimics the hand movements of the surgeon. Whatever we do, the machine mimics. We perform keyhole surgery...essentially it is robotic-assisted laparoscopy surgery, but we have robotic arms that have extra degrees of movement. So, it literally does whatever our hands do, but in a smaller and a less invasive approach."
- Dr Nari Ahmadi, Urologist & Robotic Surgeon 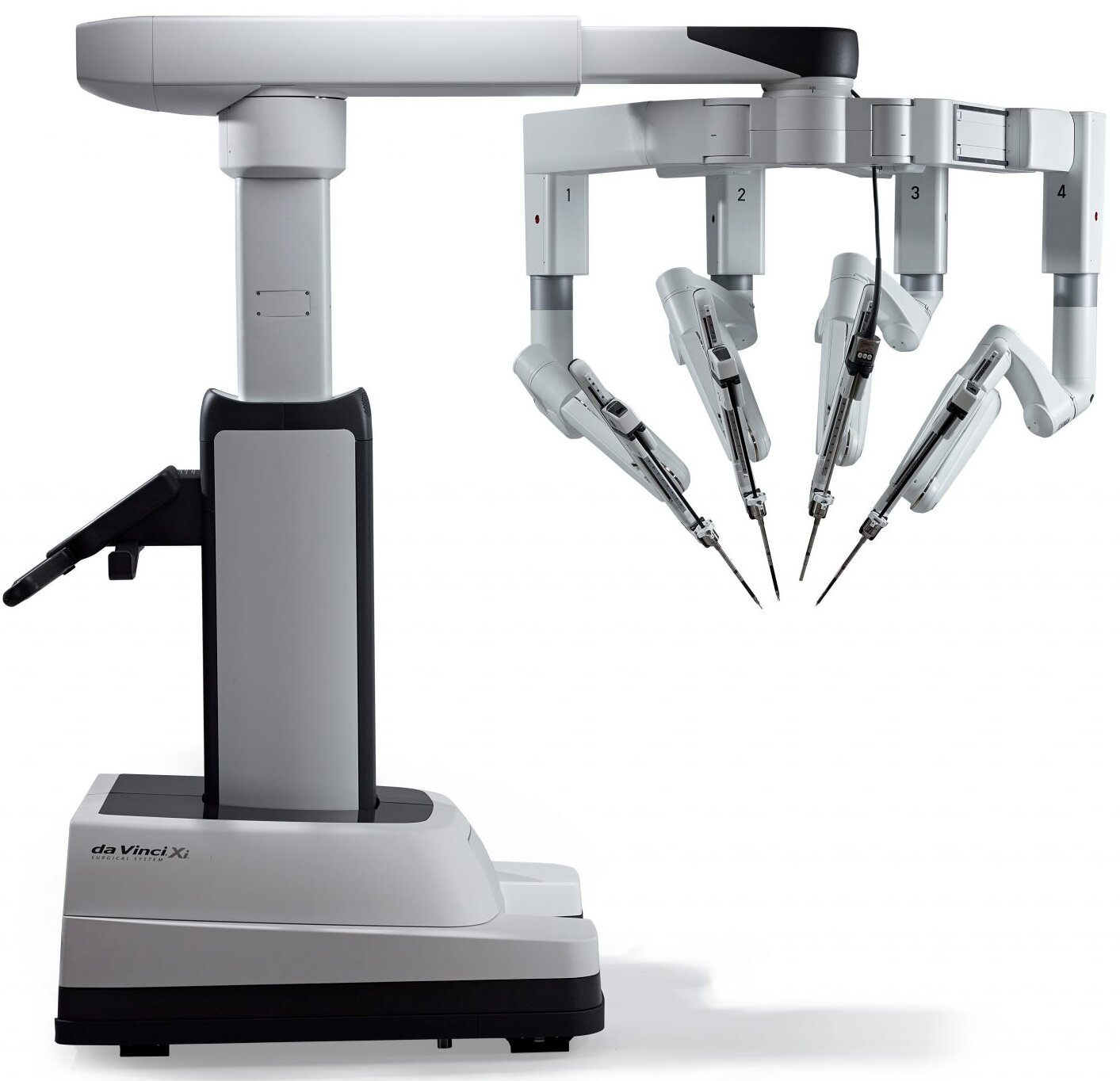 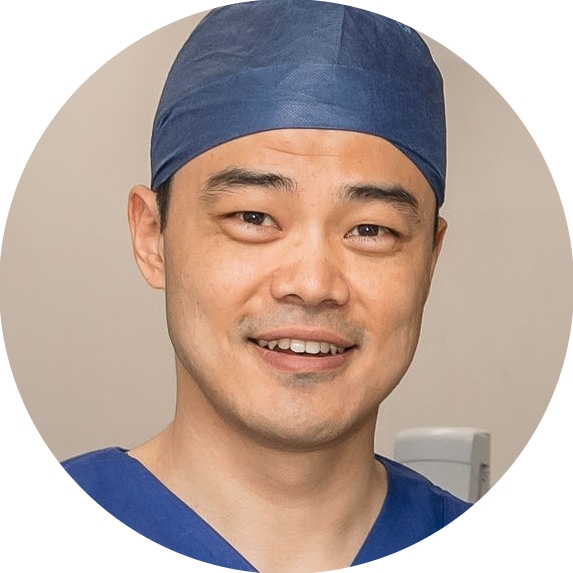 "Using the robot is hard to describe... If you have seen the IMAX movies like Avatar, where everything is in 3D, you're in another dimension, another world. You're right inside the patient's chest cavity, right next to the heart, right next to critical vascular structures as if you were right there, except you see everything in 3D vision."
- Associate Professor Christopher Cao, Cardiothoracic & Robotic Surgeon

The da Vinci Xi surgical robot costs $4.4 million and thanks to the support of a generous donor, we only need to raise another $300,000 to complete the purchase of this life-saving technology.

Your kind gift, no matter the size, will go a long way to making a difference in the lives of hundreds of people going through cancer treatment every year.

Donate Today
“Robotic surgery was wonderful. It gave me my life back” - Mitchell

As an excavator operator, Mitchell had worked around asbestos and dust for most of his career, before the potentially deadly health implications were known or safety precautions were up to scratch.

During his annual check-up, an x-ray of his chest showed a spot on his lung.

“I was frightened a little bit I suppose, but I was hoping that it could be something else, but it wasn't. And so, I just had to move on with it and see what the doctors say.” - Mitchell

With the x-ray weighing on his mind, Mitchell prepared himself for the worst but hoped for the best. The spot on his lung could have been a number of different things but further testing showed it was unfortunately cancer of the lung.

Mitchell came to Chris O’Brien Lifehouse where he received care & treatment from Dr Christopher Cao, an expert in cardiothoracic & robotic surgery. With the da Vinci surgical robot in his control, Dr Cao was able to get precise margins on the tumour through only a few minimally invasive port holes for the robotic tools.

If the surgery had been a more traditional open surgery Mitchell would have faced months of recovery as well as a large wound on his chest, instead, only a month post-surgery Mitchell is back to his old life, returning to work & playing with his grandchildren.

Thanks to the precision of the robot in Dr Cao’s skilled hands, the tumour was completely removed.

"These robotic surgeries are brilliant. It just got me back on track again and back to work pretty quick. It’s not long until I retire, start traveling, and give me my life back." - Mitchell 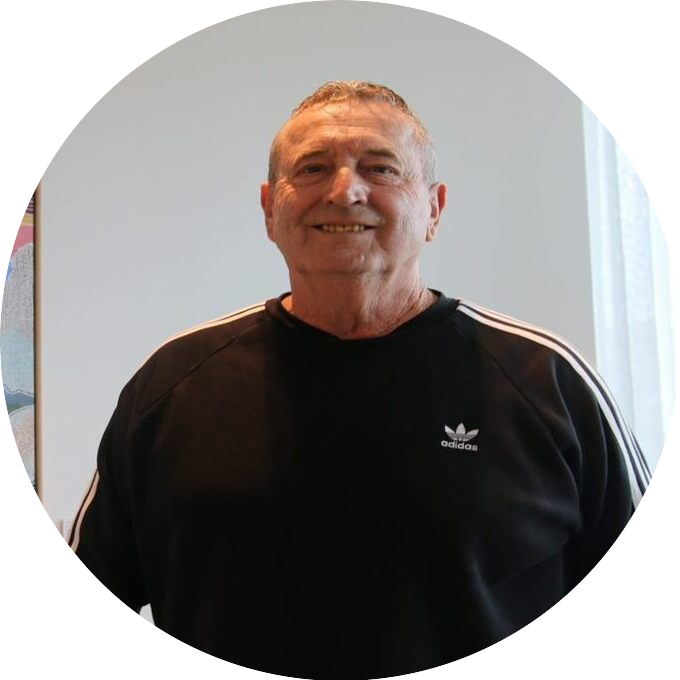 Donate
“I don't think I would be at the stage I am at today if it wasn't
for robotic surgery.” - Zac 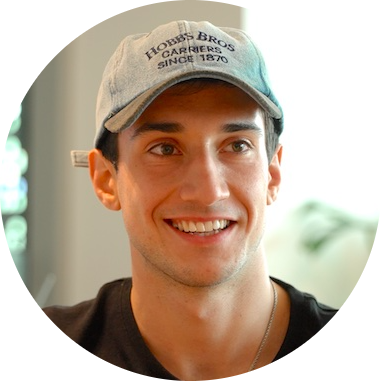 Zac was only 19 when he was diagnosed with testicular cancer.

"I felt a bit of pain, so I thought I should get it checked out. I got some scans, and before I knew it, I was in the surgery room."

When he and his family received the devastating diagnosis, Zac’s mum knew that there was only one place she wanted him to go. His mum had only recently been diagnosed with breast cancer, and she was currently receiving treatment at Chris O’Brien Lifehouse.

She knew she wanted Zac to have the same level of expertise and care she had, so she had him referred to Chris O’Brien Lifehouse under the care of Dr Nari Ahmadi, who specialises in urology and robotic surgery.

Zac’s cancer was aggressive, so Dr Ahmadi urgently booked him in for open surgery a week later to give him the best possible outcome.

The surgery went well, but unfortunately, Zac received the distressing news 6 months later that his cancer had spread microscopically.

The tumour was located along the spine, close to key arteries, making open surgery risky. Dr Ahmadi knew he needed cutting edge technology to get the precision needed to remove the tumour; the da Vinci Xi surgical robot.

With a minimally invasive approach, he would be able to access the tumour by going around key organs in the abdomen, rather than having to make a large incision and scoop the organs to the side.

Weighing up his options Zac decided that robotic surgery in Dr Ahmadi’s expert hands would be the best decision. The minimally invasive approach meant recovery would be only a few weeks rather than six months.

Lockdown was hard enough without being bound to your bed for six months, with robotic surgery, Zac was able to get back to the things he loved; going to the gym, studying & hanging out with his friends.

Zac’s mum recalls him being up and about the afternoon of his surgery.

“He stood up that afternoon after your surgery then; he was home within a day and walked up those stairs.”  - Zac's Mum

Thanks to the work of Dr Ahmadi, Zac’s cancer was removed with precise margins, now he is coming up to his two-year anniversary and is still cancer free. 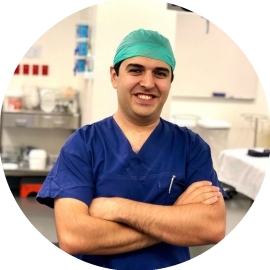 If you would like to learn more about what is happening at Chris O'Brien Lifehouse or receive more stories like Mitchell’s and Zac’s, you can subscribe here